Did you watch the great new crime drama on ITV, "The Loch"?  If you come to visit us at Lorien House, you're sure to recognise some of the stunning scenery that has become one of the talking points of the series.

"The Loch" was filmed in Fort Augustus in July and September 2016 and, for the purposes of the drama, the village was renamed Lochnafoy.

You'll see some great shots of the village and its canal, locks and loch. Filming also took place in Glencoe (the police station) and Fort William (the college).

To cap the excitement, Lorien House played host to some of the film crew while the blue car driven by detective Annie was parked in the Lorien House drive every night.

According to ITV Media:

"The beautiful, haunting shores of Scotland’s most iconic loch is the stunning backdrop for new six-part drama The Loch.

In a community nourished and sustained by myth and bordered by untamed nature, the search for a serial killer becomes a matter of life and death for local detective Annie Redford who is trying to cope with her first murder case.

When the body of local man Niall Swift is found at the foot of Carn Mohr Mountain and an isolated human heart on the loch shore, the town’s normality is shattered and the nightmare begins. Chillingly, the beautiful scenery, undulating Highlands and vast expansive loch becomes a character in it’s own right adding a haunting depth to the community’s plight.

The Loch will introduce Annie and her family – husband Alan, a tour boat operator on the loch and their only child Evie, who at 18, is about to leave home for Australia. The Redfords are an ordinary loving family with an ordinary set of problems, yet the pressure of a murder investigation will undermine their stability and create tensions that threaten to disrupt and destroy their lives together.

Within the tightly knit community, several local characters will come under suspicion as the monster lurking in their midst begins to terrify and rock the village to its core. Forensic profiler, Blake Albrighton, will assist on the case offering insights borne from the last four cases he’s helped crack with his distinctive way of working." 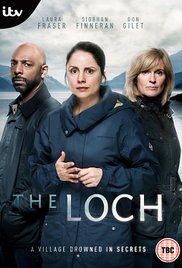 Images courtesy of ITV.com and imdv.com

Siobhan Finneran and Laura Fraser in The Loch 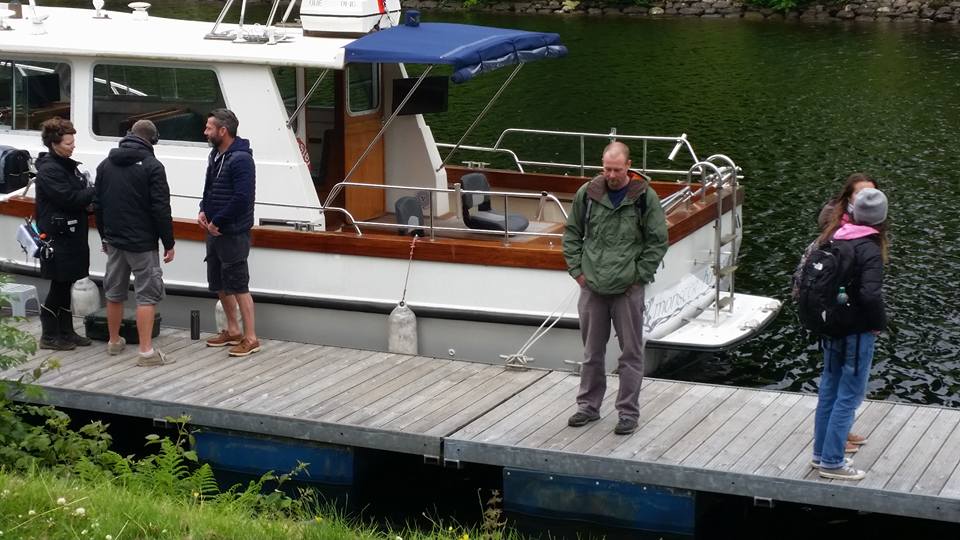 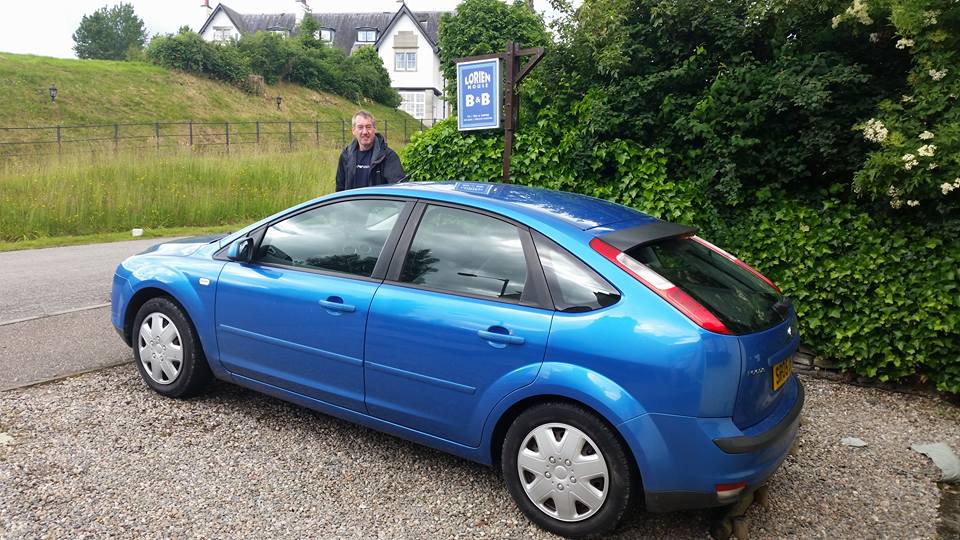